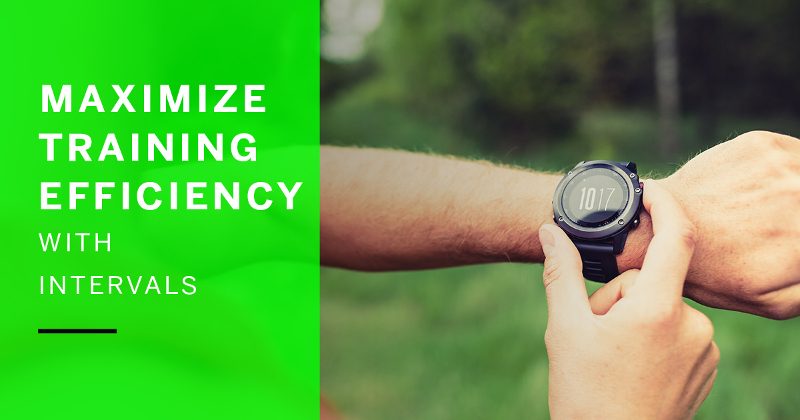 Much has been said about the positive impact that occurs from completing high-intensity intervals as opposed to continuous intensity exercise. A number of studies have reported many positive effects from this type of training including an increase in fitness and training adaptations. A recently published study in the International Journal of Sport Nutrition and Exercise Metabolism had male students completed three different testing conditions and had their calorie burning rates measured at several points after they completed each condition (Hazell, Olver et al. 2012). One condition required the student to do nothing out of the ordinary; this group was the control group. A second condition had the study participants completed one 30 minute bout of exercise at a moderate intensity. The final group required the study participants to perform two minutes of sprint interval exercise.

In other words, the significantly greater rates of exercise intensity created a situation where the amount of recovery and calorie burning completed was similar to the amount performed by the body after exercising for 28 minutes longer! Now for perspective. These results do NOT mean that continuous intensity exercise is useless or not worth your time. In fact, hundreds of studies have documented the many positive effects from this type of exercise including improvements in cholesterol, blood pressure, weight loss, etc.

These results DO indicate that completing a very brief (2 minutes) period of maximal intensity exercise periodically can have very beneficial effects. This study was primarily focused upon changes in calorie burning rates over the 24 hour period after completing each exercise bout and they found that over this time period the amount of calories burned were similar.